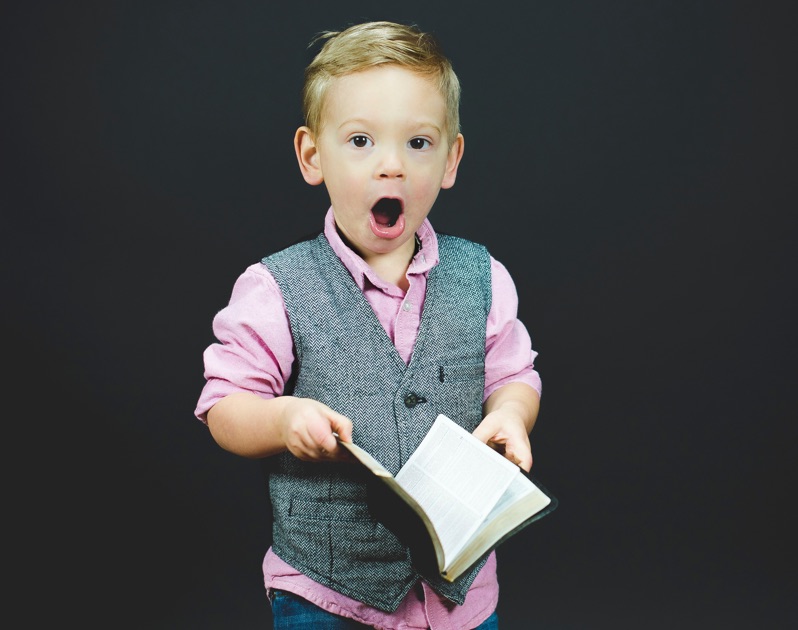 The AngularJS End of Life timeline has been announced. Are you ready?

When AngularJS was first introduced in 2009, it was revolutionary. Originally developed to support a SaaS application, the project was eventually released to the masses as an open source library for building web applications. That original freemium service is archived here for posterity. The library’s extensive focus on testability and performance, along with the rapid evolution taking place in the larger JavaScript ecosystem enticed Google enough to acquire it and by extension the architects AngularJS: Miško Hevery and Adam Abrons.

While AngularJS did many things right, there was a push to rewrite the project to leverage TypeScript and transform it into a true platform for web application development. Unfortunately, it would not be possible to implement without introducing significant breaking changes. So the project was effectively forked. Angular was born while AngularJS continued to enjoy support from the team at Google and the larger community.

But its days were numbered.

The first announcement came in January 2018, later reiterated at NG Conf in Salt Lake City, that the final release of AngularJS would be 1.7 and would enter Long Term Support (LTS) through June 30, 2021. After that time, Google will no longer maintain the library.

If you are currently built on AngularJS, now is the time to start considering your strategy for migrating.

The smoothest transition path is to move your application to Angular, the newest generation of the project. Angular is a robust platform for application development, and your existing development team should have no issues picking up the differences. But this is a decision that project leaders need to begin considering today.

React is another fantastic option for web applications, but could potentially result in less code reuse. For pure AngularJS apps, we generally recommend a migration to Angular.

We recently completed delivery of a custom built Angular system to an $18B consumer goods giant, supporting many of their internal line of business applications. If you have questions about your migration options or think you might benefit from an experienced Angular Architect on the project, please get in touch to discuss.

The clock is ticking towards the official AngularJS End of Life. Don’t get caught on your heels!

This website uses cookies to improve your experience while you navigate through the website. Out of these cookies, the cookies that are categorized as necessary are stored on your browser as they are essential for the working of basic functionalities of the website. We also use third-party cookies that help us analyze and understand how you use this website. These cookies will be stored in your browser only with your consent. You also have the option to opt-out of these cookies. But opting out of some of these cookies may have an effect on your browsing experience.
Necessary Always Enabled
Necessary cookies are absolutely essential for the website to function properly. This category only includes cookies that ensures basic functionalities and security features of the website. These cookies do not store any personal information.
Non-necessary
Any cookies that may not be particularly necessary for the website to function and is used specifically to collect user personal data via analytics, ads, other embedded contents are termed as non-necessary cookies. It is mandatory to procure user consent prior to running these cookies on your website.
SAVE & ACCEPT